After bringing home a puppy or dog, the first thought that comes into mind is naming the dog. When named, your dog will not initially respond to its name. However, after some time, dogs start ‘understanding’ their names and readily respond to them.

Which makes one wonder: do dogs know their names?

Well, there is no definite answer to whether dogs know their names. But why do they respond to it when called upon?

Do Dogs Know Their Names?

Technically, no, dogs don’t know their names the way humans understand them. They only

recognize the sound of that specific name because dogs take everything as sound. Your dog does not exactly know the name you give him, but with time, he gets familiar with that sound and accordingly responds to the name chosen for him.

This brings us to another plausible explanation: deductive reasoning and positive reinforcement.

That is, when you repeatedly call your dog by a specific name, he associates it with ‘the owner wanting attention.’ This is due to their inherent deductive reasoning and their owners’ positive reinforcement (treats, words of encouragement, etc.), which help them associate the sound of their names with their owners’ desire to want attention.

Another thing we can talk about is the evolution of dogs. “They are very attentive to and responsive to us, which is a great social cognitive skill,” says Dr. Alexandra Horowitz, head of the Dog Cognition Lab at Barnard College, Columbia University. While the scientific community doesn’t entirely agree on why dogs are socially savvy, a prevailing view puts forth evolution as the driver. Thanks to their millennia of domestication and direct interaction with humans, dogs have adopted qualities that bring them closer to humans. And understanding their names and responding to them could be one of them.

Lastly, dogs are smart. An average dog’s intelligence equals a two-and-a-half year baby. They can remember around 165 words, but the number varies from dog to dog. Since their name is repeated too often, and since dogs are encouraged to respond to their names, they memorize them.

Do Dogs Know Their Nicknames?

In a way, yes, they do. According to VCA Hospitals, dogs use both sides of their brain and can differentiate various body gestures and tones. But dogs generally struggle with differentiating words with similar sounds. If a dog has to understand his nickname, his nickname(s) must be different from each other.

If you are not sure whether your dog knows his nickname or not, say the nickname and see:

If any of the above is true, he understands the nickname.

Signs That Your Dog Knows His Name

How will you know that your dog recognizes his name? For example, is your dog responding to your voice and tone verbally or non-verbally?

There are a few signals and gestures that will show you whether your dog knows his name. For instance, if you are in another room or separate place and by calling his name, he responds straightaway or looks into the place where you are, it means he recognizes his name.

Another way to check your dog’s understanding of his name is to call him by different names in an excited and upbeat tone. If your dog responds to all names, it shows that he does not recognize his name but responds only to your tone and voice.

How Much Time Does an Average Dog Take to Know His Name?

As we mentioned above, dogs only recognize sounds. This way, for a dog to know his name, he must be trained for at least two weeks. Remember we talked about repetition and positive reinforcement? If the process continues persistently, he will get familiar with his name in the first two days, provided the training continues with positive reinforcement. The learning duration also depends on the age and type of dog. Puppies usually recognize their name quickly as compared to older dogs and a few breeds like herding and working breeds.

How to Train Dogs to Know Their Names?

To train your dog to know his name, call his name, and when the dog looks at you, develop eye contact and say “Yes” and reward him with a treat he is fond of. Repeat the process a few times. Now, add his name to a few sentences and call him, such as “come here, Rick.” Initially, he might not respond but keep repeating the process until he masters understanding his name with different combinations of words.

When he starts responding, make eye contact again, say “Yes,” and treat him with a reward. The whole process should not exceed 5 minutes per session. Repeat this technique many times a week, and your dog will know his name.

2. Keep the Training Process and Increase the Distance

Now, increase the distance with the dog and continue the same process. Call his name with the same rhythm and tone, and when he looks at you, say “Yes” and offer him a reward. Note that dogs usually do not respond to soft sounds like vowels; it would be better to name your puppy with a name that starts with hard words like R and S.

3. Things to Take Care of During the Training Process

In a nutshell, your dog’s name must be associated with something cheerful.

Is It Possible to Change Your Dog’s Name?

Yes, it is possible to change your dog’s name. As mentioned above, dogs can remember up to 165 words. Dogs do not have a sense of identity and sentiment for their names as humans do. Also, changing a name is similar to teaching your dog its name for the first time. We already discussed that to dog’s name is just a sound, and it is the voice you produce when you want your dog’s attention. This means it is absolutely fine to change your canine name.

History of Dogs and Their Naming

From time immemorial, dogs have been domesticated and named by humans. The history of humans naming dogs goes back to ancient Greek, and this was considered an important process. During that era, dog owners would take quite a long time to select a name for their dogs. They usually gave short names to their dogs but kept up with the era’s zeitgeist. Hence, the dog names would have meanings like fast, strong, formidable, aggressive, war-like, etc.

In the middle centuries, dogs were named due to their physical attributes. Today, dogs are named based on their character and qualities or things that owners can connect with. Naming dogs is a skill and trend as experts suggest that a dog’s name should be short, not more than two syllables, as it will be easy for your dog to know his name – dogs easily recognize short names.

If you are in the process of naming your dog, how about giving him an Italian name? Explore some fun Italian names for your dog! 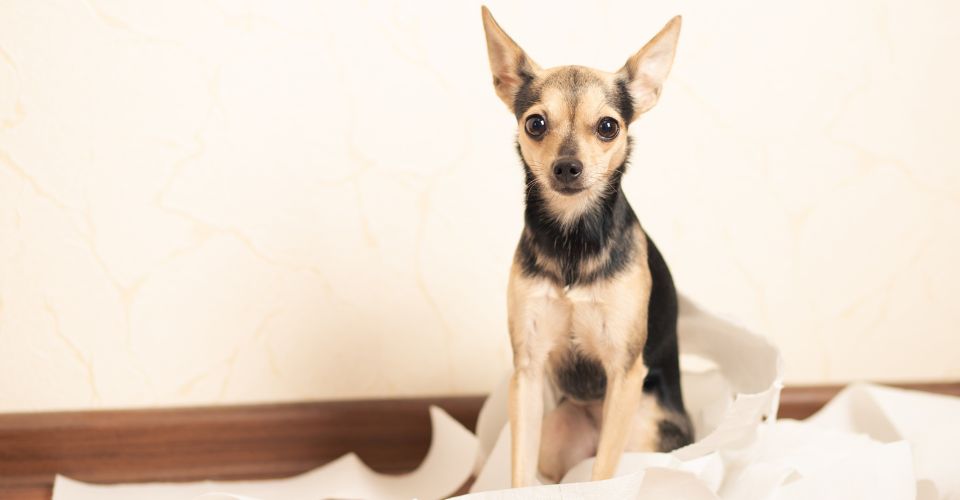 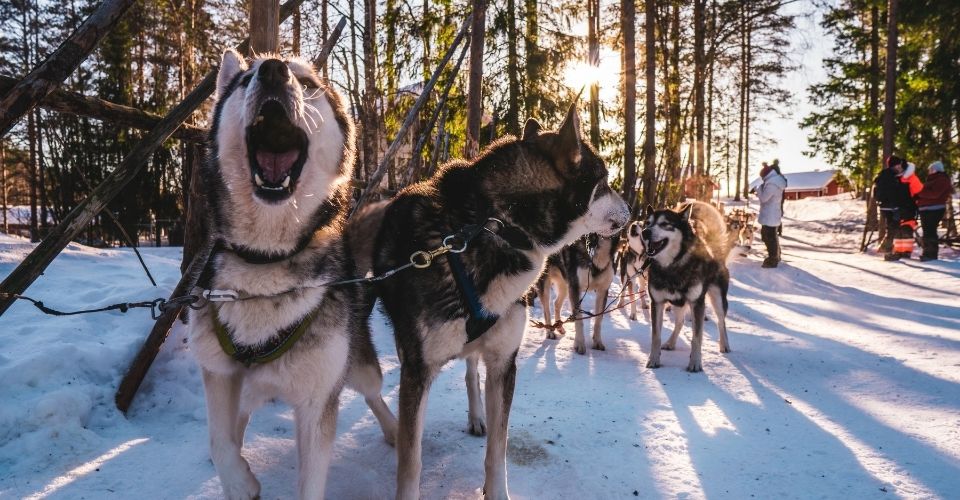 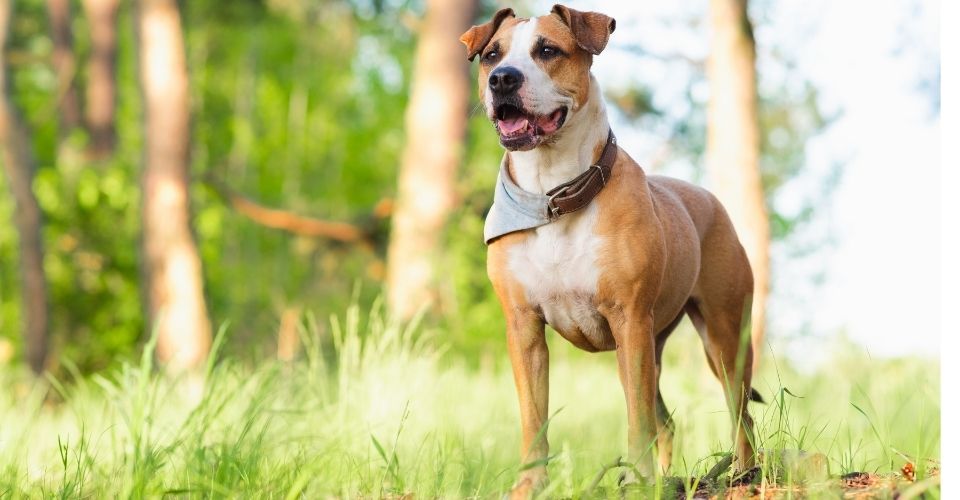 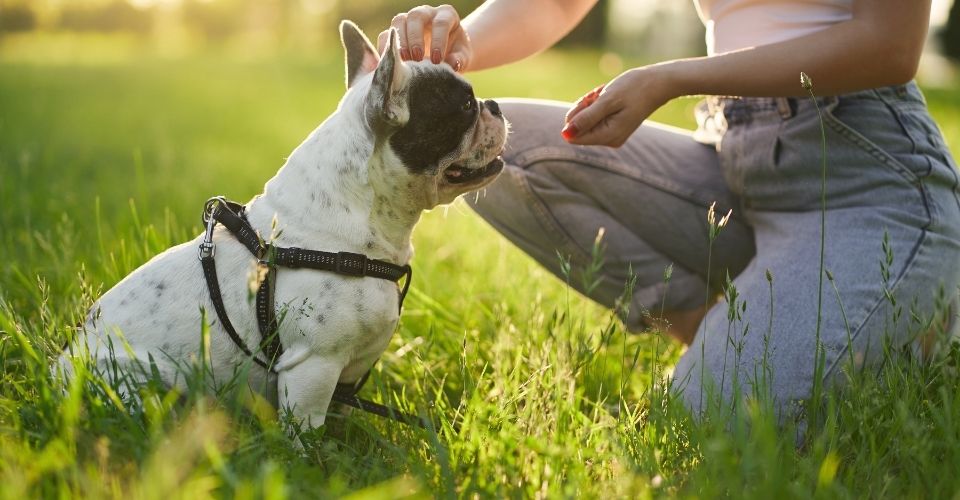