Hamsters are considered one of the tiniest domesticated creatures ever to exist. They are also commonly known as “house pets” with 24 existing species around the world. As hamsters are relatively small compared to other rodents, their diet needs to be carefully managed. Hamster owners are mostly in search of new food items to feed their pets, and the concern is absolutely legitimate. The urge to add new items to your pet’s diet is common, and with thorough research and proper consultation from the vet, you can find your answers.

In this article, hamsters’ owners can find the answer to one of the most common questions they have regarding the hamster’s diet—can hamsters eat cherry tomatoes?

Yes, hamsters can absolutely munch on cherry tomatoes. They’re low in calories, hydrating, and packed with beneficial elements, including vitamins, minerals, antioxidants, and lycopene. However, because tomatoes are acidic, there are certain rules hamsters’ owners must follow before adding the vegetable to their pet’s diet. Cherry tomatoes can cause gastrointestinal issues like diarrhea and bloat for hamsters if given in an immoderate amount. Store-bought, high-quality pellets or seed mix developed mainly for hamsters should account for 90% of their daily meal consumption.

Are Tomatoes Safe for Hamster?

Hamsters mostly fulfill their protein requirements from worms or frog eggs, lipids from seeds, and fiber from grains. Small amounts of wild fruit and vegetables can provide them with all the required vital minerals and nutrients.

Tomatoes are generally harmless for hamsters as they will not cause allergic reactions if carefully fed. It is encouraged that you feed your hamsters tomatoes once a week to ensure a healthy lifestyle for them. The case is similar for cherry and grape tomatoes, both of which are tasty and savory. It is highly recommended to feed hamsters cherry or grape tomatoes but ensure they are given in a moderate amount.

Tomatoes contain a lot of phytonutrients, including antioxidants and chlorophylls. Lycopene is the most common phytonutrient. It improves cardiovascular health and lowers the risk of cancer in a variety of ways.

Obesity is a common problem with pet hamsters. Hamsters mostly love munching on sweets which may cause unhealthy weight gain for some. To ensure your hamster’s healthy weight, cherry tomatoes can be a safe option. Tomatoes are light and nutritious that can be used as a snack for your pet. They provide a wide range of healthy nutrients and have a pleasant flavor while avoiding the elements that contribute to weight gain—fats and sweets. They’re also a good source of hydration for hamsters.

How to Feed Tomatoes to Hamsters?

Tomatoes are typically not considered toxic, and occasionally feeding your pet hamster a moderate quantity of ripe, red tomatoes is unlikely to have any harmful side effects. While red cherry tomatoes are absolutely safe and healthy for hamsters, green tomatoes or tomato leaves are considered toxic for the little guy’s health. It is advised that you avoid green tomatoes or their leaves. Boil the tomatoes, peel off the skin, and then cut the vegetable into trivial pieces before feeding it to your hamster. Raw tomatoes can also work if given in tiny pieces.

Are Cherry Tomatoes Risky for Hamsters?

As mentioned earlier, cherry tomatoes are safe and healthy for hamsters if given in a moderate amount. However, an excessive amount can lead to diarrhea and other severe stomach issues as tomatoes are extremely acidic. It is highly advised that you carefully manage your pet’s diet to ensure their bodies receive all the necessary nutrients. Undoubtedly, dehydration is one of the problems that hamsters suffer from with diarrhea. If your pet is unable to rehydrate correctly, diarrhea and dehydration can be fatal. Dehydrated hamsters may refuse to eat, seem sluggish or feeble, and have sunken eyes. When your hamster is dehydrated, its skin will tent instead of returning to its usual place when pinched.

Yes, they can. As dwarf hamsters are smaller, they are more likely to fall prey to stomach issues due to high acidic levels in tomatoes. It is advised that you carefully monitor the number of tomato slices you’re feeding to the little guy.

The case with Syrian hamsters is the same as other hamster breeds. Syrian hamsters can have cherry tomatoes as well. However, keep in mind that a moderate amount is key to ensuring your pet’s healthy lifestyle. 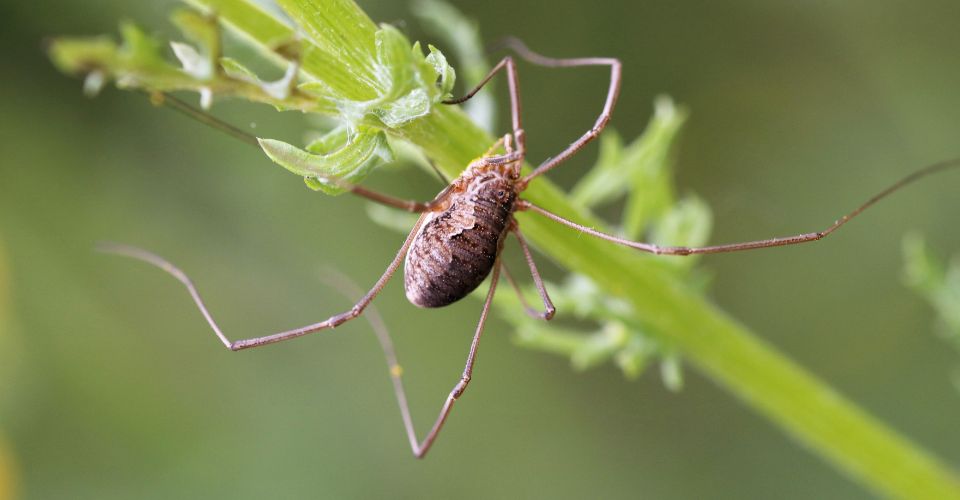 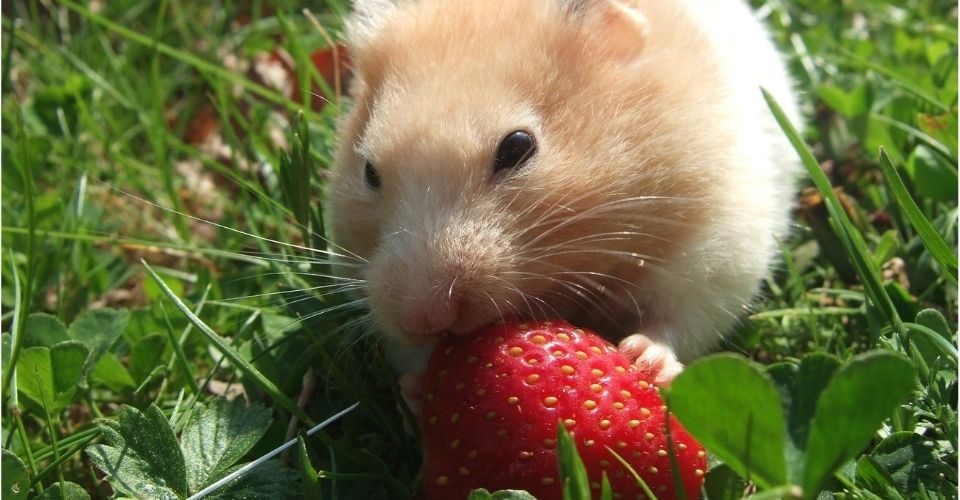