Cats And Dogs Living Together. Can that happen?
Skip to content

Cats and Dogs Living Together

Have you seen cats and dogs living together—those cute and cuddly videos of dogs and cats playing together? You are like, “how cute! I would like to have such a pair at my home too.” You suddenly feel like your cat or dog at home looks so lonely and needs a companion.

What an amazing idea! But at the same time, you might be a little worried about the myths that you may have heard about cats and dogs not being friendly to each other. Well, we have a good news for you. None of these myths hold water.

Besides dogs and cats being able to live together, they could also be very good friends and enjoy each other’s company. They just need the necessary training and some patience.

Below, we have gathered all the tips and tricks suggested by dog and cat trainers, behaviorists, and experienced owners. (This article includes some bonus information as well!)

This step is always crucial no matter what specie of pets you are dealing with. Without understanding their nature, you’d just be stuffing your new homies with the things that they can’t comprehend. As a result, their behavior can become unpredictable.

Understand the nature of both old and new pets before bringing them home. Let’s break down this understanding part further into subsections.

The personality of a cat or dog is mostly inherited from its breed. For example, Birman cats are more affectionate, while Siamese cats are more territorial and independent in nature. On the other hand, Retrievers are considered to be the most affectionate while German Shepherds have an independent nature. Thus, bringing a German Shepherd and Siamese cat together may not be the ideal scenario. However, irrespective of their breeds, it takes time for dogs and cats to get along according to their natures.

Age factor also has its importance. A puppy would take little time to adjust with cats, while an adult dog could take weeks before it sees a cat as a cute companion.

You should have knowledge about the medical history pertinent to the psychological and physical issues of your pet(s). This would give you an idea about how to proceed with getting your cats and dogs along.

Although reactions are inherent but sometimes it depends on the individual nature of cats and dogs due to their past, owner’s behavior, and their history of co-existing with other pets.

Therefore, try to take note of some observations such as is your old pet possessive or controlling? Is it submissive or dominant?

The following information about dogs and cats will help you understand your pet’s nature.

i) Cat Nature in General

Cats are quite friendly and loving towards the other pets when they start to have a bonding. Initially, they could be a little upset and grumpy but that’s just the phase of accepting a new specie. Cats usually like to be independent and bossy, so accepting the fact that now they’d have to share some of their belongings takes time.

The only difference between cats and dogs is that dogs are quite open to new environments. A dog would naturally try to sniff the other pet when he sees it, which can terrify the other pet. Dogs are naturally gregarious and get overexcited when they see a new friend.

Understanding these few things would help you figure out how to get your dogs and cats along with each other— without much hassle.

Yes, this holds true here too. As said earlier, the most common mistake is when you directly introduce your old pet, be it a cat or dog, to the new one.

You can’t expect reactions like “oh, you look fine, let’s play” or “you and I are best friends from now on”. Rather you should expect to hear some howling, hissing, and growling from both sides, and if you are not there then this could lead to a serious scuffle.

This makes the first impression quite bad. Since pets would see each other as opponents, this would stay there for a long period.

Therefore, the most effective way to induce a good impression is to bring them close to each other following a proper series of steps.

Here we have discussed the expert-recommended ways on how to introduce your cats to dogs and vice versa.

Now that you understand the nature of both the pets, it’s time to dive into how to get them to know each other.

For that to happen, take things gradually by following these steps:

1. Let Them Have Their Own Space

To make cats and dogs get used to each other while avoiding a sense of intrusion, give both the pets their own space. They could sleep, eat, or play in their independent space. This would help them feel in charge and there’d be no conflict over territory.

For cats, it could be a sanctuary room where you can give them their resources. For dogs, you can allocate a section of the house where they can take rest after giving them basic of adjusting to new environment. However, for young puppies it is suggested to use crates (for their safety).

2. Let Them Smell Each Other First

This would develop a sense of familiarity and recognition that’d help you with your next step.

3. Let Them See Each Other’s Face

Not so fast! In this step, bring them face to face but keep a glass barrier in between. It could be a glass door or a glass patio. This step is just to get them used to each other’s faces. Observe how they respond, and how their reaction changes over time.

Take five to ten minutes a day to do this. After some time, if you feel that your cat and dog are getting used to each other’s face, move on to the next step.

Now that they are familiar with each other’s scents and faces, it’s time to bring them a little closer. But just to be on the safe side, put some bar or mesh barriers so that they can’t directly get in physical touch with each other.

This is the moment when they would notice that “I’ve smelled this buddy before, so it’s okay if it’s right next to me.”

5. It’s Time To Bring Them Face To Face

Aha! Finally! You have successfully completed all the steps and showed that you are a responsible pet parent. It’s time to bring your babies face to face and see how they respond. Trainers have suggested leashing the pets for a short time so that the situation doesn’t get out of the hand.

If you repeat the above-suggested exercises several times, the pets would eventually begin to bond together and you could see those cute and funny moments that you have seen on YouTube.

Don’t forget that finding harmony between cats and dogs might take a long time, sometimes it might take weeks or even months. So, you have to be

The length of this process might frustrate you but don’t reckon it as a job or something that you are being forced to do. Think of it as a fun activity that would help you bring peace to the family.

Here is a list of top 10 dog and cat breeds that get along quickly. 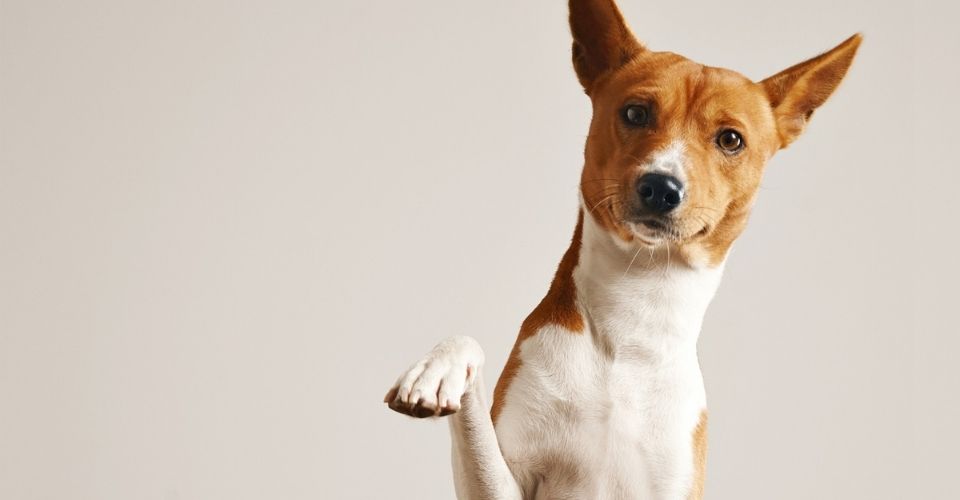 How Many Toes Does a Dog Have: A Complete Guide to Answer Your Question 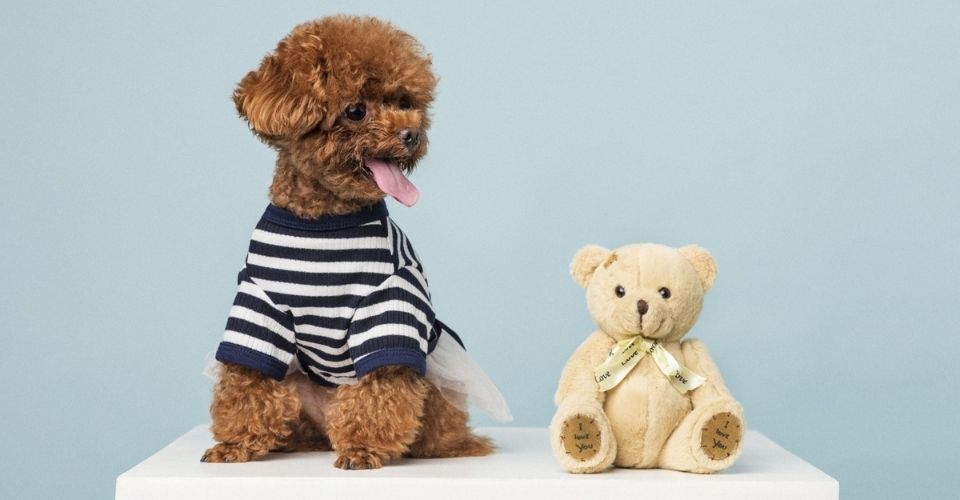 The Best Hypoallergenic Dogs for Kids 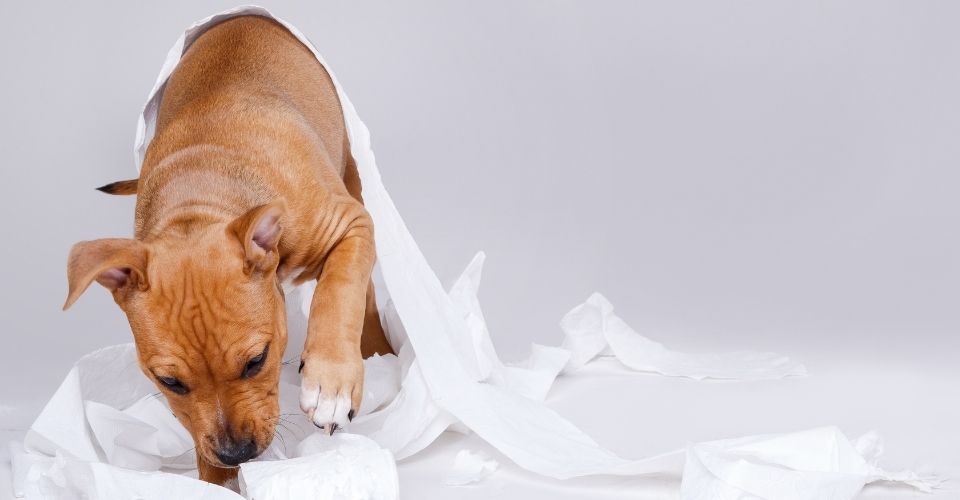 Understanding Dogs: Why Do Dogs Roll In Poop? 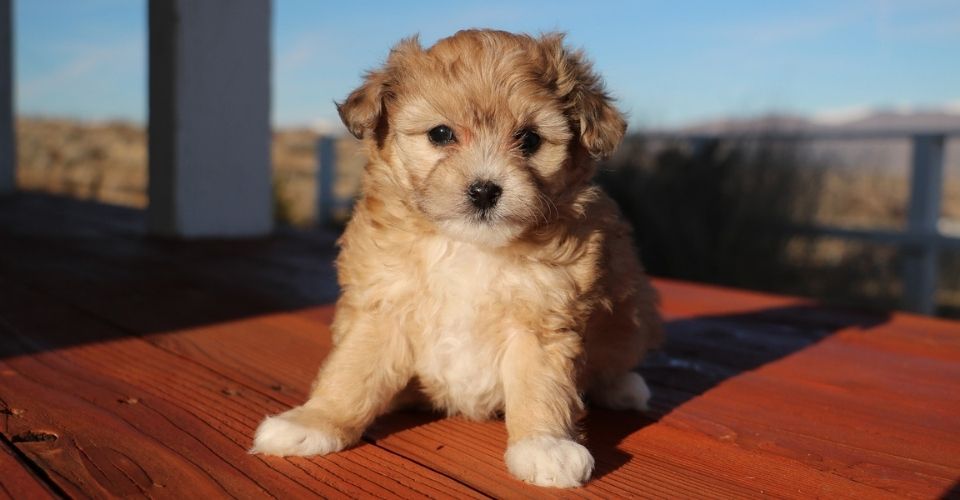